slip of the Performance Event distributed in public

Sacrament (संस्कार) is a word belongs to traditional, religious and social responsibility transform into generation to generation. PAAN is also used in so many rituals and traditional ceremony . In this performance we use each other as a complimentary more visual evidence of the spit betel on everywhere in Banaras . we don’t care the historical or public place in a very simple manner of spit .where to spit or not. We just want to draw the attention on it,This is kind of satire on our sanskar
Concept and photography by Ajay Kumar Sharma,Performance by Mukesh Tiwari 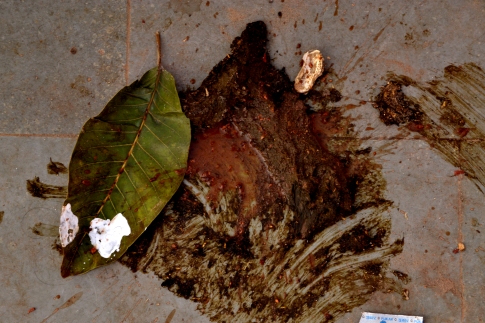 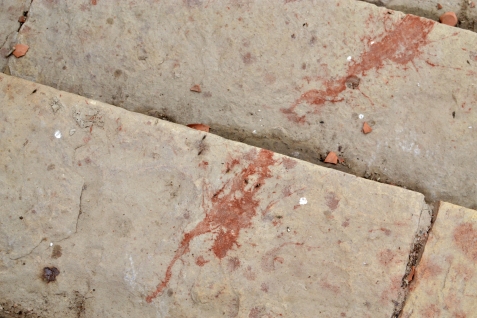 we invite public on assi ghat to take a paan and eat before we distributed concept not slip in public .
Document  photo of spit on ghat  around the Hindi latter “संस्कार”(Sacrament)  .eating paan is kind of action and reaction in public which draw the attention to spit and what is mean to us  inheritance and Sacrament(संस्कार)  .few photo of the perform event 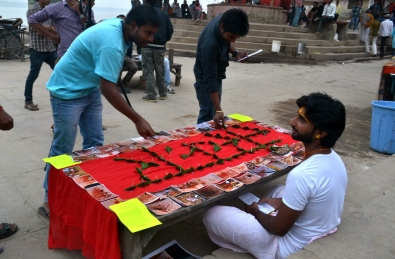 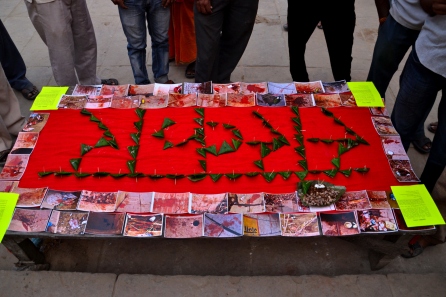 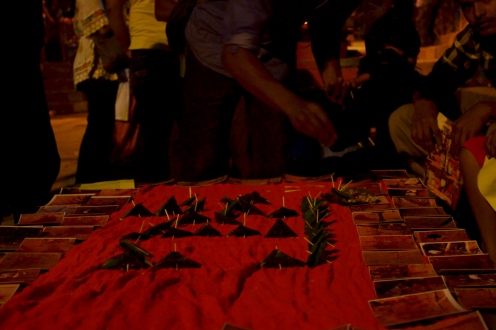 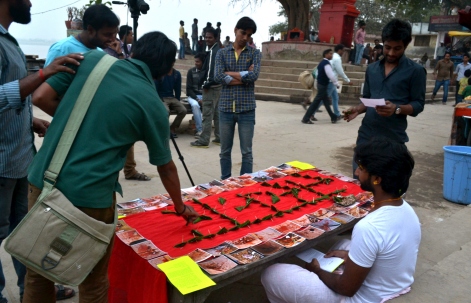 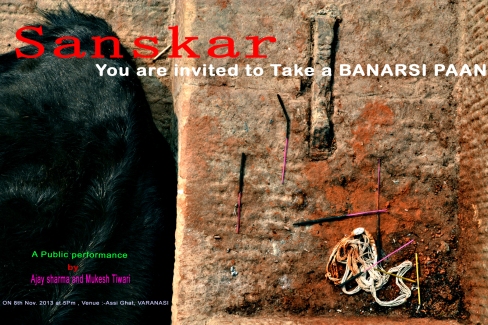 One thought on “Sanskar “संस्कार””